Travel is usually meant to be a vacation, a departure from stress and difficulties, and an overall pleasant experience.

“Wow,” I thought, “Bali has some seriously bad traffic.”

My public bus had been at a complete stand-still for nearly half an hour.  There was some discussion between the locals, but, not speaking Bahasa (Indonesian) I shrugged and trusted that eventually someone would try to communicate with me if I needed to know what was going on. There’s always someone kind enough to try.

Eventually everyone on the bus stood up and looked toward the window.  I only had to turn my head slightly to see why we had been stopped for so long – a policeman pulled a shroud off the face of a departed motorbiker on the side of the road just as we passed. A chill ran down my spine.  I thought of my motorbike crash that I had survived unscathed in Sumatra.

The bus broke down a few times before getting stuck in another long line of traffic. This time, it was a large truck that had veered off the road, smashing the cabin entirely and creating another 2-hour backup.  Crowds of locals surrounded it as we passed.  Another chill went down my spine – there’s no way, judging by the cab, that the driver made it out alive.

Here we were, 8 hours into what was meant to be a 4-hour journey from Bali to Java, and we had at least another 3 to go.

The bus broke down again.

This time, we were ordered off, passed up by a few more busses, and then ordered back on when a solution had been jerry-rigged.

I had thought I wanted to head to Banyuwangi, but judging by the look of the town and the fact that I didn’t want to be dropped off in the middle of nowhere at 3am, I checked the suggestions I had written down and asked if the bus was going to Bondowoso.

Sure, the attendant nodded, it was.

Almost Dying on a Motorbike

The sun rose as the bus docked at a terminal and I was told that was the end of the line. It was not Bondowoso, that was for sure.

I was passed to a random gentleman with a motorbike who said he would take me.

“What’s this going to cost?” I asked.

Odd answer, but I was in no position to negotiate and nearly delirious from the lack of sleep and food.

He brought me to his house where his wife didn’t make eye contact. His children stole glances at me from the next room, watching a dubbed version of SpongeBob SquarePants as I sat on a mat in the entrance room and wondered how the hell I had gotten into this situation.

Finally he reappeared from another room in the home.

I was pointed to the motorbike and handed a helmet. It was time to go.

Now I’ve been on many motorbikes before, but this guy really drove like a bat out of hell, weaving in and out of traffic.  Trying to forget the scenes from the night before, I was a complete mute, powerless to say anything.

We passed several odd sights – a man carrying a ten-foot pole, an overstuffed motorbike with toys and bright plastic buckets, a motorbike with a teenage passenger carrying an uncovered chainsaw.

WHAT? Is he seriously carrying a CHAINSAW?! Of course! Of course he is. Today can’t get any weirder.

Hours later we reached a park where I was illegally charged $2 and led to a guesthouse that I hadn’t asked for.

I had read horrible reviews about this place and I knew I wanted to bypass it. Eventually I convinced them that no, I would not be paying USD$20 to stay in this shithole and could he please take me where I had asked to go?  I was brought to his brother’s house.

“Hi, I just want to go here, the other place is too expensive,” I kept repeating, showing him on the map.

“Where you from?” he asked.

“Why does that matter?” I wanted to know.

I knew it wasn’t out of fascination like it normally is in Indonesia. The timing of it just didn’t make sense.  He kept acting like an American should have no problem paying the asking price to stay there.

He then told me that the other place was “full” but I could pay USD$15 to stay at his place.  With insects crawling everywhere and water damage and mold covering the walls, I politely declined and said, “take me back to Bondowoso, then,” which they of course tried to talk me out of.

I was finally tired of being walked all over.  After 24 hours of no sleep (and moreover less than a week after the last one), it was all I could do to keep from losing face.  I put my foot down. They finally relented.

The ride back consisted of almost crashing into a family on bikes, stopping at the driver’s home for whatever inconceivable reason while I tried to be friendly but almost lost it waiting for him to change jackets, and lots of bumpy, steep roads.

When I finally arrived at the dirty hotel, I threw down my bag, politely ushered the driver away, positively shocked that he accepted my $10 for the hours of driving – I was sure he’d try to ask for an astronomical amount – and finally fell into a deep sleep.

Java, I’m not sure about you yet, but I’m going to try to give you a chance. So far, this has been my worst day of travel yet. 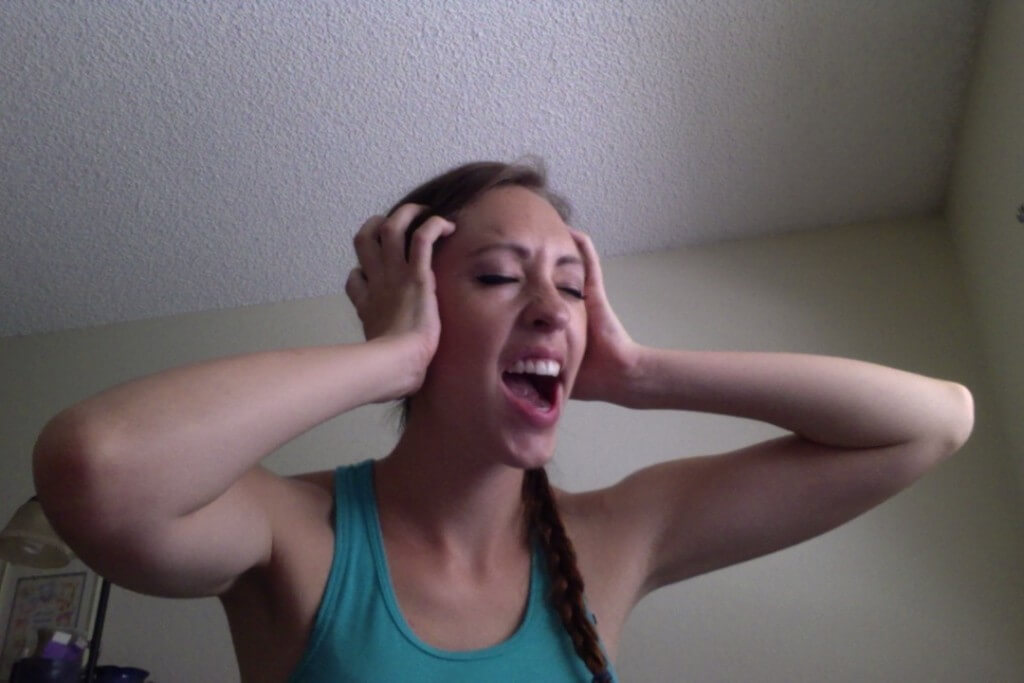