Sometimes, even if the bus ride is 9 hours long, I dread the last 15 minutes because I’m going to have to rise to the occasion, watch the motorbike taxi drivers as they point directly at me excitedly, ready to grab my arm, repeatedly asking, “taxi?”, or any other tactic they can try to get a sale from the foreigner.

It can be daunting, though it probably seems from reading this blog that I’m brave and I navigate these difficulties with flying colors.

I’m not, though. Not always.

Perhaps I left Vietnam for the second-to-last country I would visit in Southeast Asia because I had heard mixed things.  I was warned there were rampant scams, people weren’t friendly, and I’d have to always be on my guard.

It turns out, Vietnam is now my favorite country in Southeast Asia.

I know! After all of the negative and scary articles saying just the opposite, how can this be so?

Honestly, I was a little afraid that being an American there would cause some negative backlash, but I never lied about where I was from, because with all of my country’s faults and issues, I’m still proud to be an American (as everyone should be of where they’re from), and was glad to feel welcomed despite the turbulent past between my nation and Vietnam.

One interaction sums it all up pretty well:

A young kid sat next to me on the public bus to Yok Don National Park (where they see very few foreigners) after sitting across from me, then moving to the seat in front of me, then finally summing up the courage to move back to the empty seat next to me. We got to talking and I told him where I was from, to which he said,  “You know, the American war was very bad.”

He then moved on to another topic.

That was touching, and let me know that the past is past.

I think the most important thing to understand about traveling in poor countries is, yes, as foreigners we will pay more sometimes.  We will get scammed sometimes, and we will be frustrated from time to time.  That’s part of traveling and it’s better to just accept this than to get angry and bitter when it happens.

Go places with a clear head and make your own decisions about a place.  If I had listened to negative opinions, I wouldn’t have spent so long in Malaysia, and may have never seen Borneo.  I might have never bothered with the Maldives because it was “too expensive and resorty.”  Those would both have been huge mistakes!

So if you have interest in visiting Vietnam, please go.  Do it, it’s wonderful.

Have you traveled in Vietnam? What’s your opinion of it? 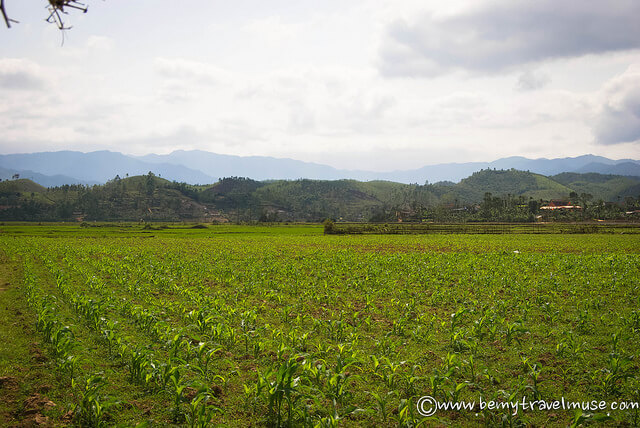