These days, there are millions upon millions of blogs. Of those, a good amount are travel blogs, and new ones are constantly emerging. There’s a pretty obvious way, as I see it, to tell the really golden ones from the duds that won’t last for long.

It’s the writing. It’s the skill level and level of authority on the subject. It’s the conversational tone. It’s the feeling that I’m being let into their world, how they think, and what they really like to experience when traveling.  Those are the blogs I keep coming back to over and over.

In some cases, I came to meet and get to know the person after already discovering the blog, but in most, I don’t know the writer at all. Yet I search their blogs before I even search Google when I want travel ideas or need to be uplifted.

The following are the best blogs you should be reading if you love travel as much as I do. Both old and new, popular and up-and-coming, and drawn from a large range of niches and focuses, these are my favorites: 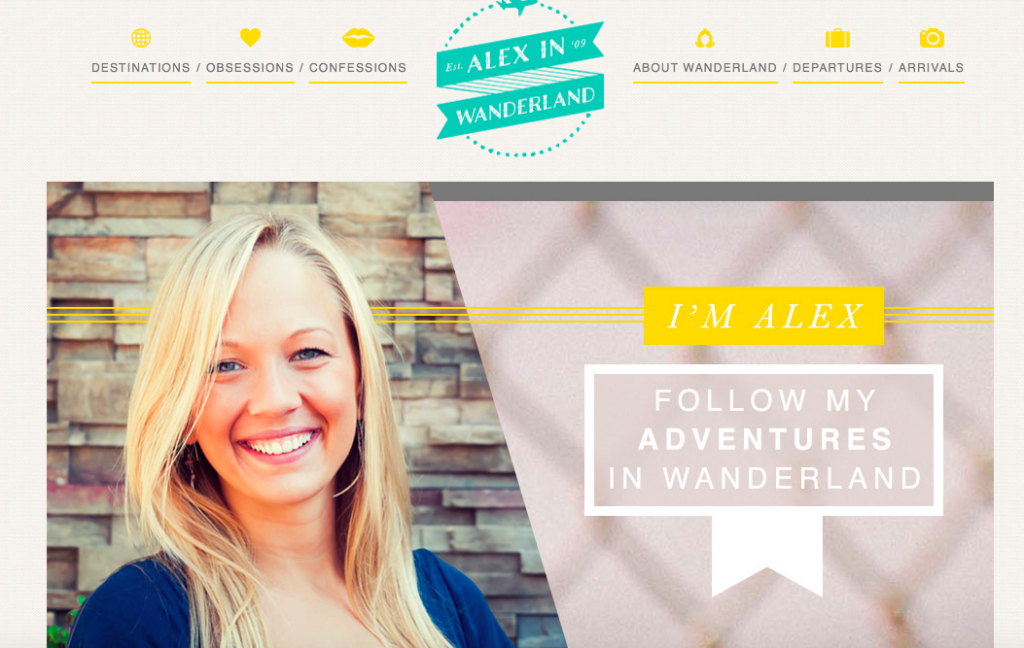 I knew about Alex’s blog when I first started traveling and blogging, and even emailed her when I had questions about SCUBA diving (she spends a lot of time as an underwater videographer on Koh Tao in Thailand). However, it wasn’t until relying on her post about Elephant Falls in Da Lat, Vietnam that I started to read her regularly after realizing that we had a similar travel style.

I feel like I know Alex even though I don’t. Her personality shines through in both her writing and her pictures. She manages never to come off as anything but kind and lovely rather than authoritative and commanding. Her post, Gratitude at Twenty Five, so eloquently describes the amazing years she’s had traveling and is a great way to get to know her blog if you don’t already.

Simply put, Matt does cool stuff and he goes to really cool places. As far as those who travel off the beaten path in a genuine way, I look to Matt for new ideas for destinations and for his awesome photos. He’s adventurous and outdoorsy and I was delighted to get the chance to hang out and accidentally rock climb with him when we happened to be in Thailand at the same time.

A few months ago, he surprised me again with My Caveman Experience: Squatting with Gypsies in Spain. He tends to shine light on the things society is scared of or doesn’t know as much about, and that’s why I keep reading, because I know he’ll make an awesome discovery and illustrate it with really well-captured photos.

Daniel was my go-to guru while traveling in China. His posts are helpful, full of practical information, and most importantly, refreshingly honest. If Daniel really likes something, you know. The same is true if he really doesn’t like something. After following a lot of his practical advice on traveling in the more remote areas in China, I wouldn’t hesitate to follow his advice again (as I did in Nepal).

Zen Pencils is not a travel blog, but rather an inspirational series of comics that Gav expertly chooses and illustrates perfectly. A lot of what he chooses to illustrate could be considered controversial and it’s almost always unexpected. He chooses notable people who talk about breaking the norm, questioning the institutions that put forth ideas we often take for a given throughout our lives, and push the idea of following one’s passions.

Though so many of his are amazing, and the perfect pick-me-up when I need inspiration or a reminder that I’m still on a path to growth even if it’s not meteoric, my favorite is his illustration of Bill Hicks: It’s just a ride. 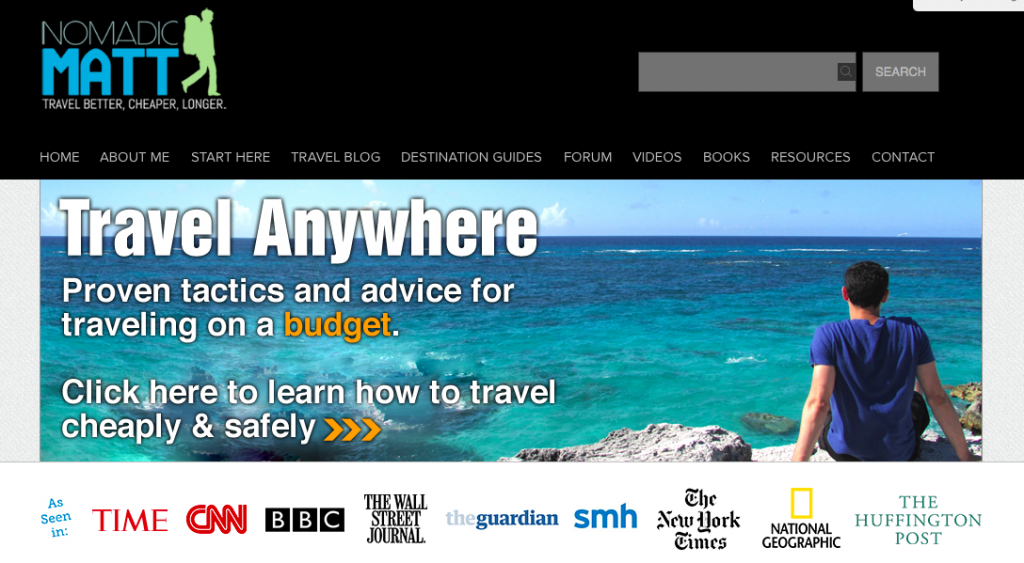 Matt’s most likely seems a natural blog for me to mention here, particularly because I am now a regular monthly columnist on his site, but his is actually the first travel blog I read. When I first started researching long-term travel online, Matt’s was the first one that opened my eyes to the possibility of travel as a lifestyle. I had no idea before reading articles like the Ultimate Guide to Traveling When You Have No Money that I could do it, too.

That’s why it’s such a pleasure to be more involved with his site now, but I genuinely would consistently check back at Matt’s site regardless of that. He’s the unquestionable expert when it comes to budget travel.

Wait But Why is a blog I initially discovered because he had written such a brilliant piece on choosing a life partner, and why we normally rush into it and all of the other mistakes that go into it. He is amazingly good at breaking down human habits and observing them as if he had an outside perspective of the human race.

What makes his blog great for travel addicts is his Odd Things in Odd Places series, which saw him visiting unlikely places such as Nigeria, Greenland, and Iraq. But his posts are not just the standard, “I went here and I saw this.” Each one has a great deal of historical background and cultural research that goes into it. In short, Tim knows his stuff. 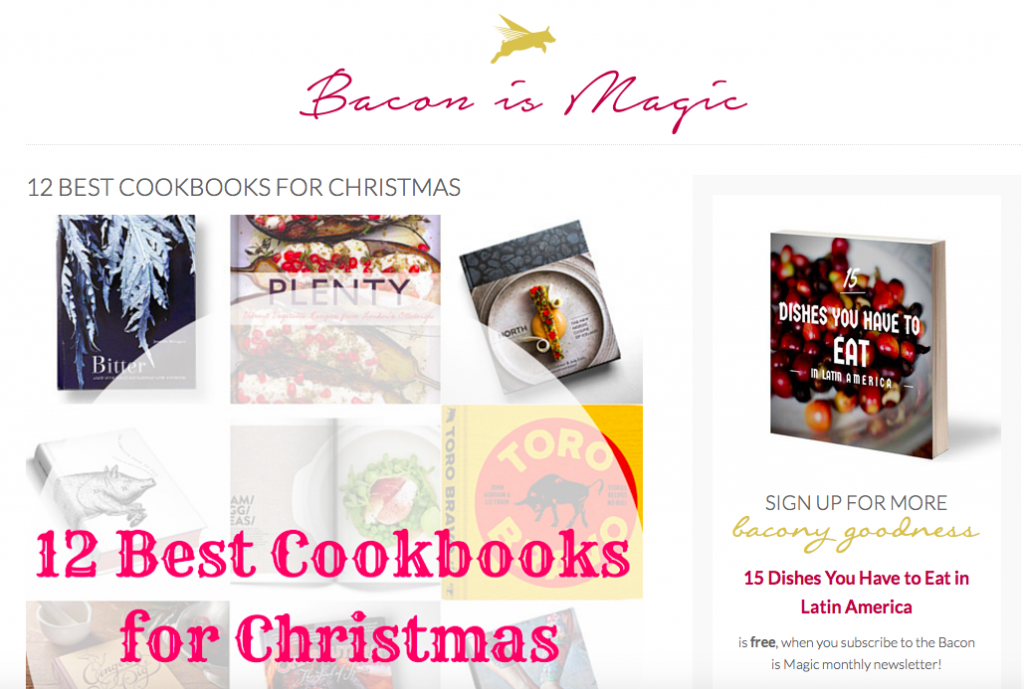 Ayngelina is another one of those writers who keeps it real. Completely real. She left a stable career and boyfriend at 30 to travel solo for a year in South America. Apart from liking her because she seemed like a total badass, I gained a lot of my solo traveling courage from her words.

Refreshingly honest, open, and full of love and loss that just about everyone has experienced, I love reading her blog partially because it guided me through some of the toughest times I had at home and on the road.

I love reading expat blogs because they tend to have a much better insight into the peculiarities of various cultures and places than those who move around frequently, as I suppose I do. Tom used to teach English in South Korea and it was both the cultural observations and the really funny, personal, whimsical way that he wrote that had me returning to read more.

When he moved to Taiwan, it became even more fun for me to read his blogs because I used to live there as well, and certainly can identify with the culture though it’s interesting to see how it has changed in my absence over the past 7(?!) years.

If you read travel blogs at all, then you’re probably familiar with Wandering Earl. His is one of the first blogs I ever read and became hooked to after Please Don’t Be Afraid to Travel On Your Own. I have re-read that post, and sent it along to friends who are on the fence about traveling, many times over the past few years.

He was the first to show me how easy it is to meet people on the road. That post truly made a big impact and was hugely important for me to read during the early days of my travel planning. He let me know this lifestyle is possible solo. For that, I’ll always be a fan. 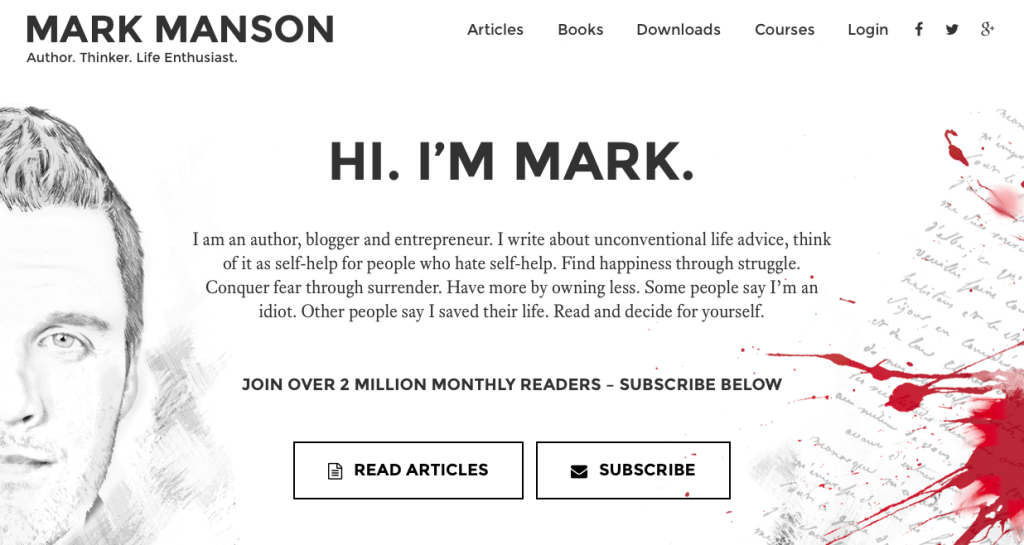 Mark has been a location independent world traveler for five years. While his blog does not focus on travel, per se, it focuses on ambition, self-worth, discipline, and becoming a more effective communicator, leader, and human being in general. I read almost every single blog that Mark puts out, but his 7 Strange Questions That Help You Find Your Life Purpose is a recent one that really stood out for its look at finding what makes you tick.

For a lot of people, pursuing a passion or creating a life they’re happy to live every day is the one thing they’re most afraid to do. I know, I was one of them. But reading blogs like this reminds me of why I’m doing what I’m doing and reaffirms my choices to pursue a location independent lifestyle, even if it’s not as lucrative as what I did before.

Bear with me as this is not a typical travel blog recommendation. Rog’s blog is the first one I started reading after meeting the person in real life and becoming friends. He’s a digital nomad who trains people in fitness and reaching their life goals. He’s also completely hilarious and a great motivational writer.

When his post titled, The Unbearable Lightness of Not Giving a Fuck: Why Caring Less Helps You Live More, popped up on my newsfeed, I had to click and read simply for the clever title (an allegory of the philosophical novel, The Unbearable Lightness of Being). Then I read and realized that everything he said was incredibly spot on. Not only that, it had me laughing out loud constantly. His focus is on pushing out the negativity and that’s a very important skill to develop in life.

Though there are a lot of awesome blogs out there that cover relevant things and are written by super talented bloggers, many of whom I consider friends, these are the ones in my heavy rotation at the moment. There are also a lot of lifestyle, marketing, and business blogs that I love to read, but more on those another time.

What would you add to the list of the best travel blogs? 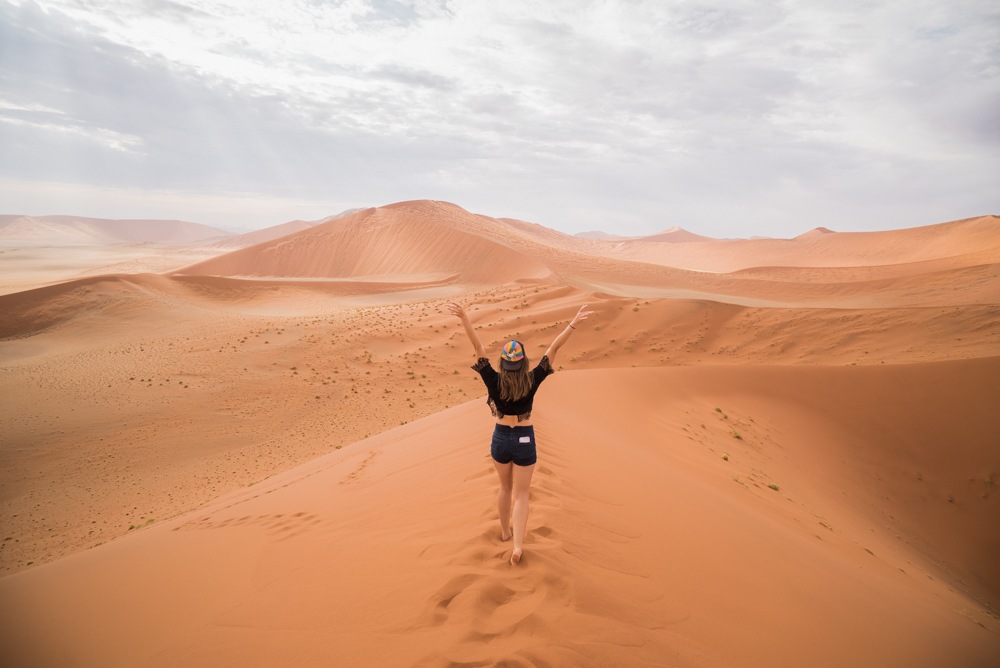