Angkor Wat in Siem Reap, Cambodia is one of the most awe-inspiring things I have ever seen – and for good reason. It is a wonder of the world after all.

Angkor Wat is the largest religious monument in the world with its complex of temples (Buddhist, but originally Hindu). It was created in the 12th century by hauling multi-ton sandstone boulders from a site at least 25 miles (40km) away.  Exactly how still baffles archaeologists, although they believe it involved elephants and transport down the Siem Reap river.

I was absolutely blown away by it.  Here’s some photo evidence of why: 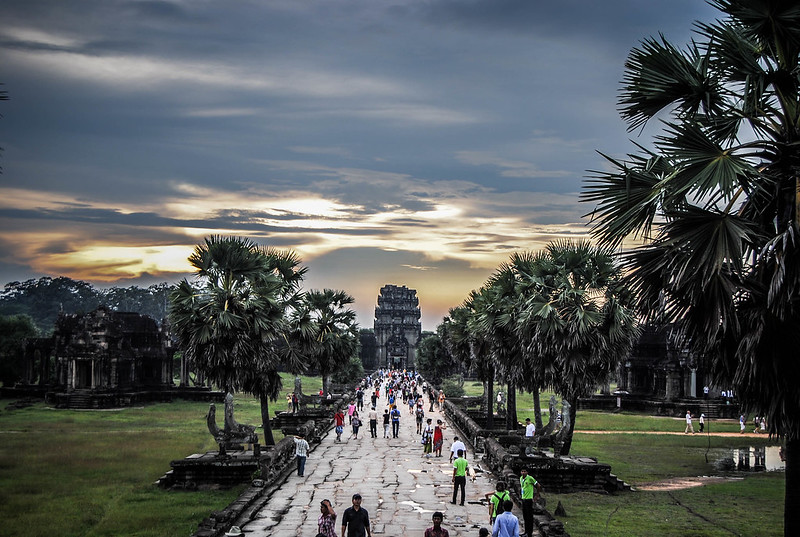 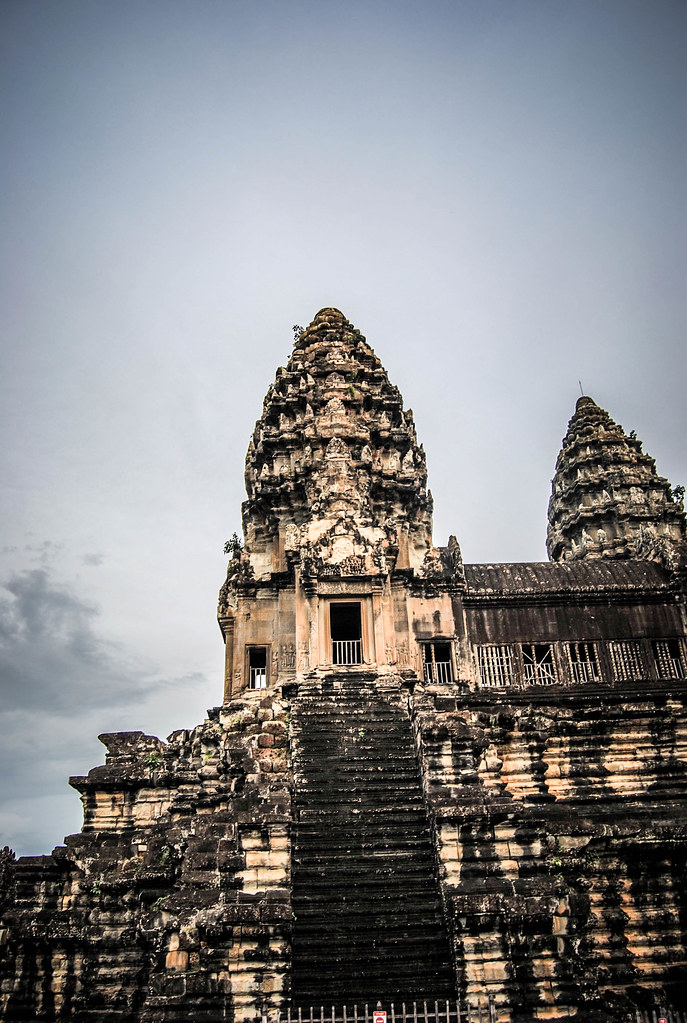 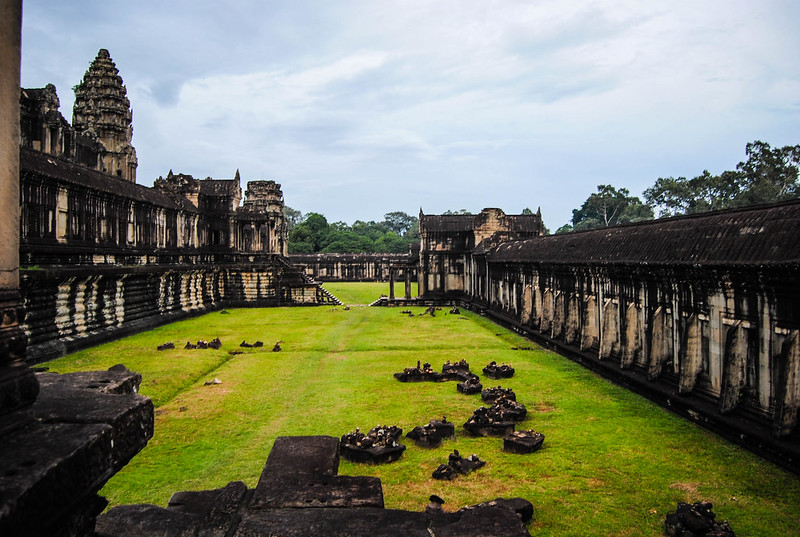 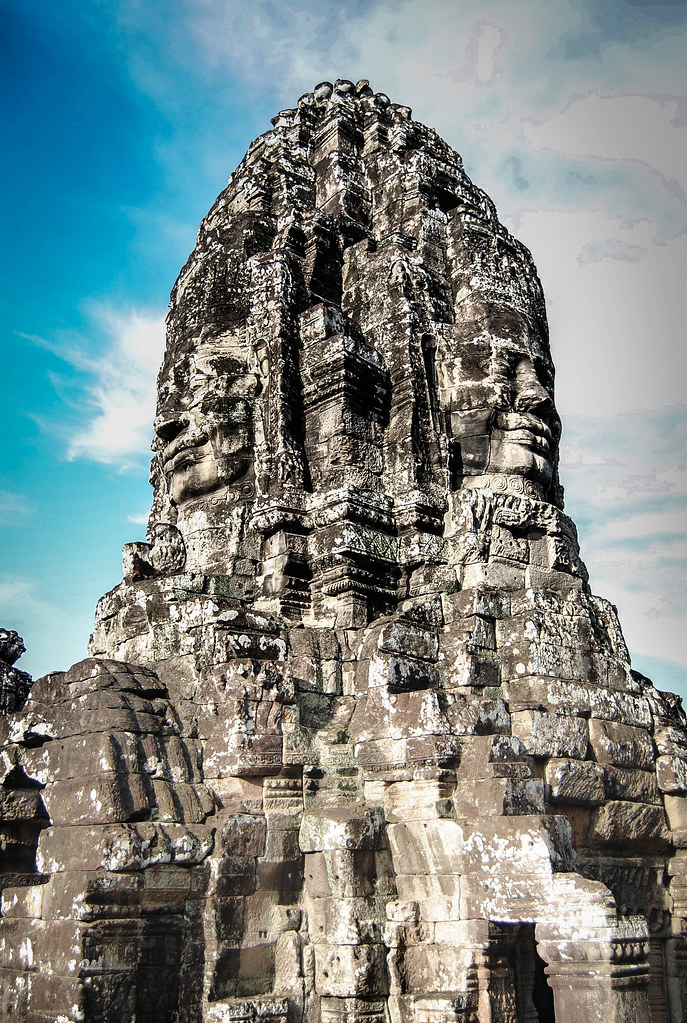 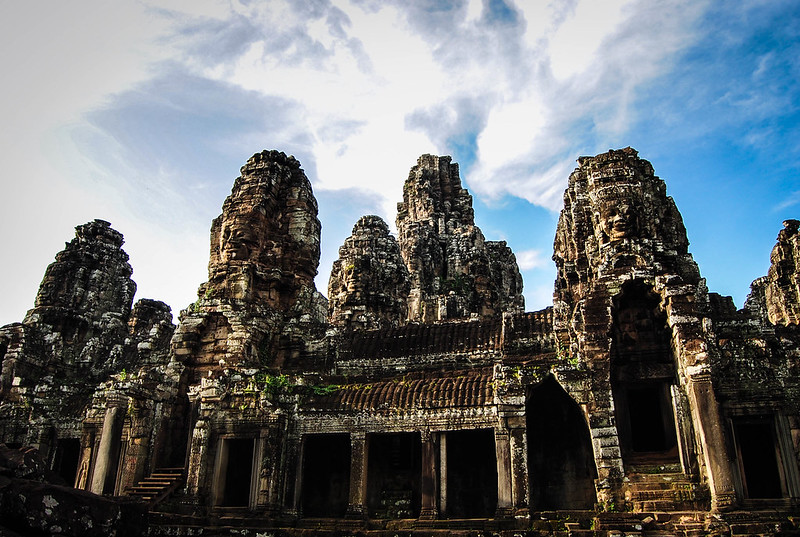 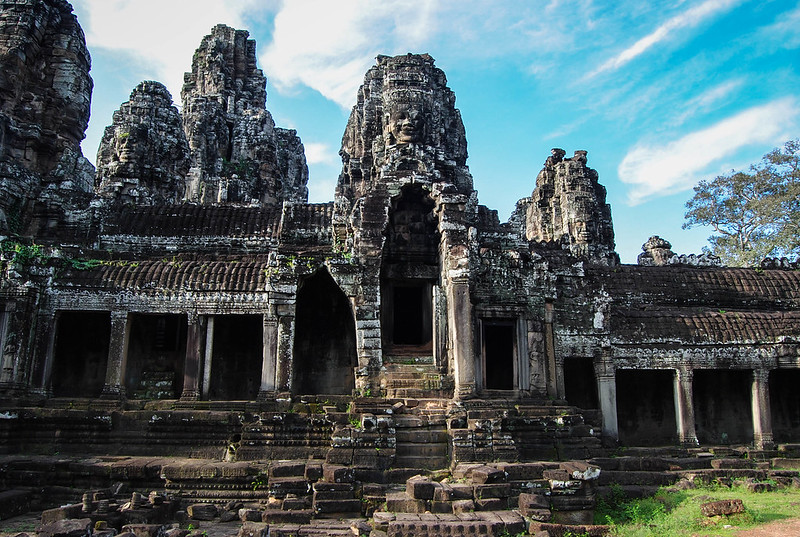 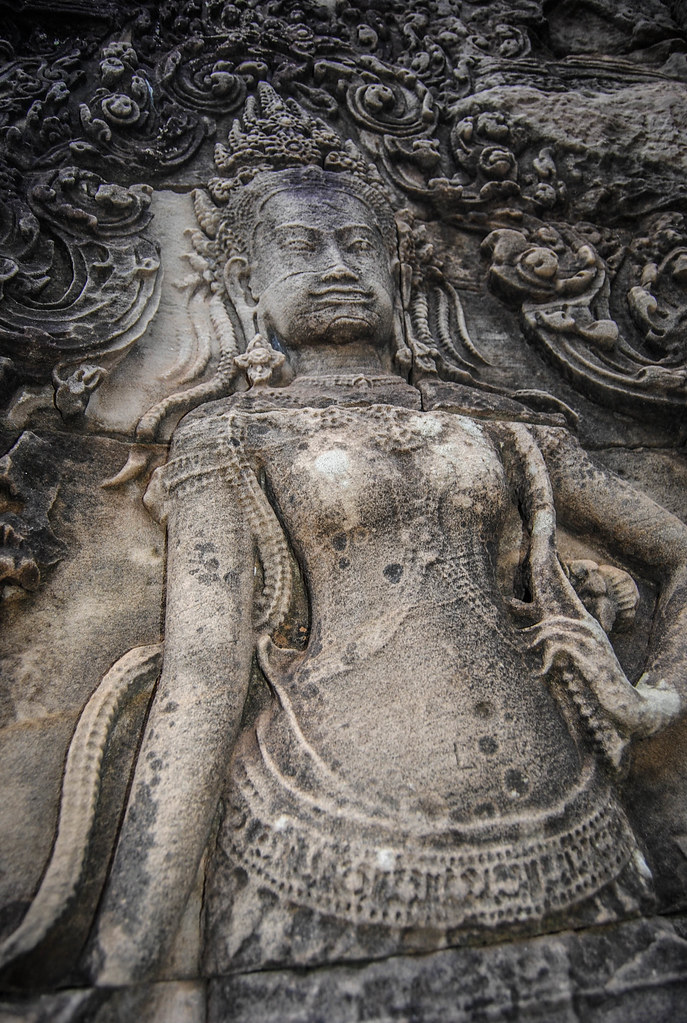 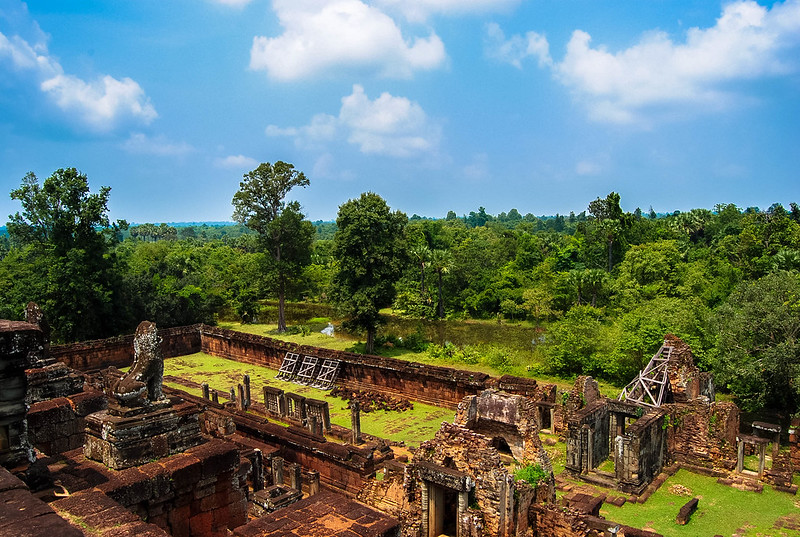 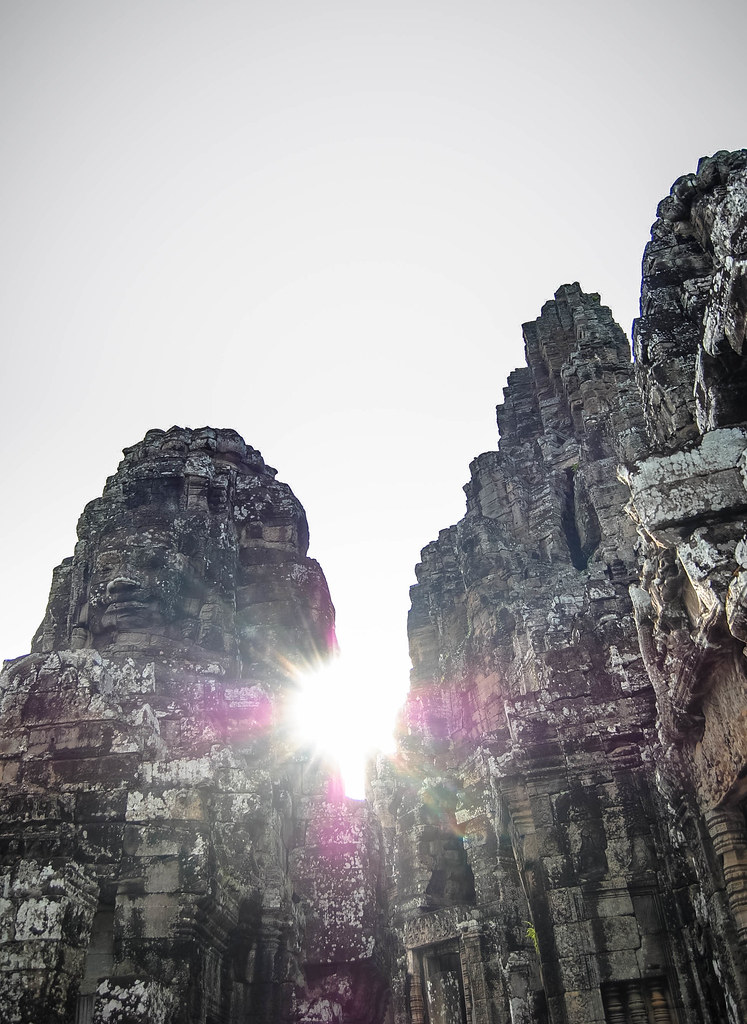 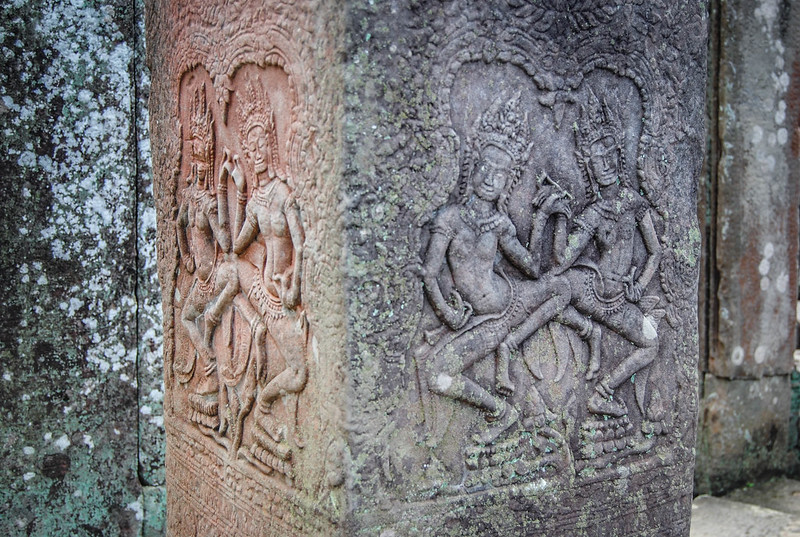 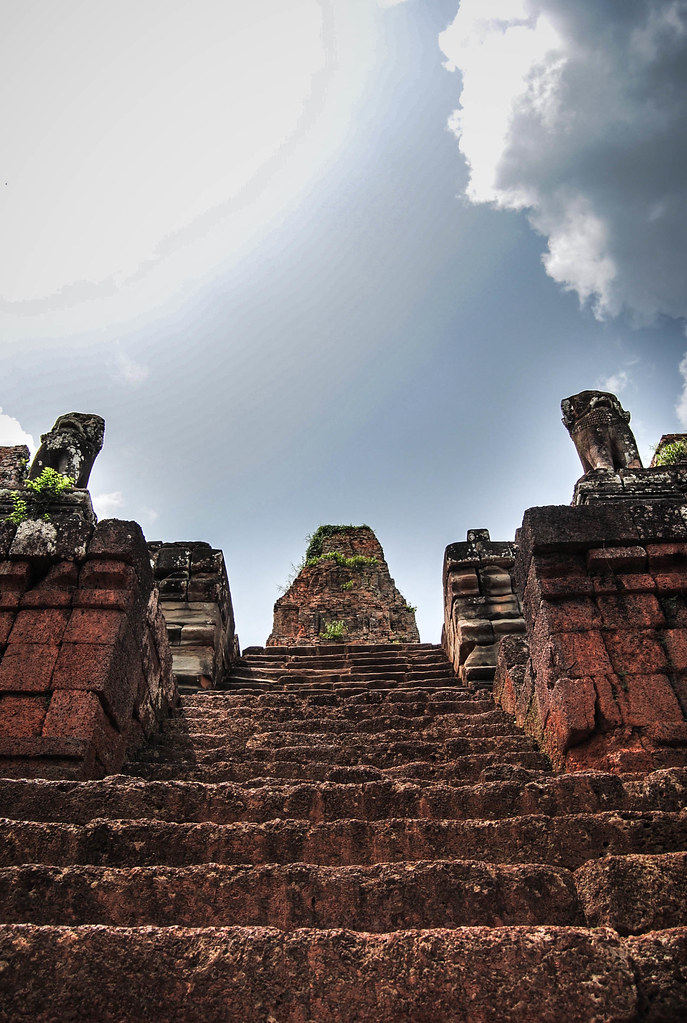 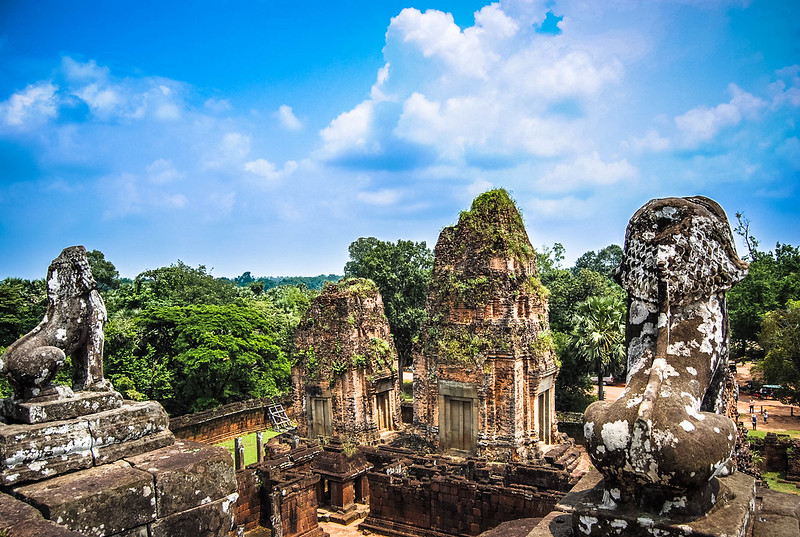 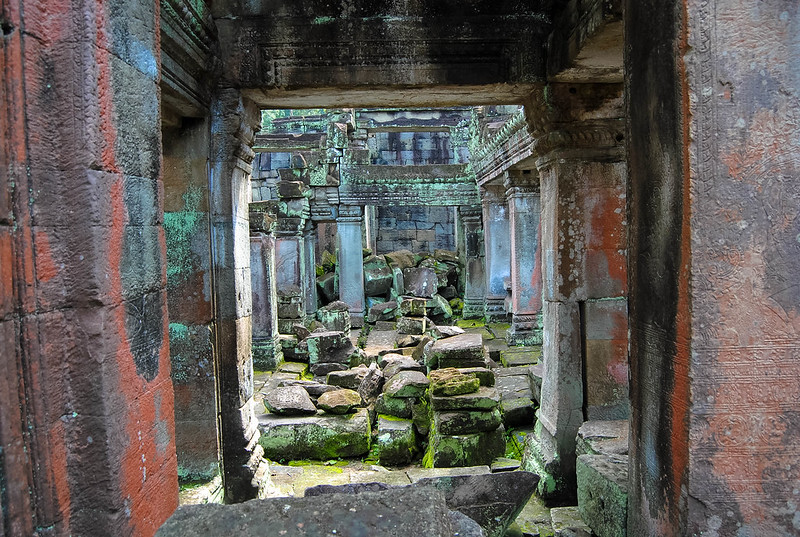 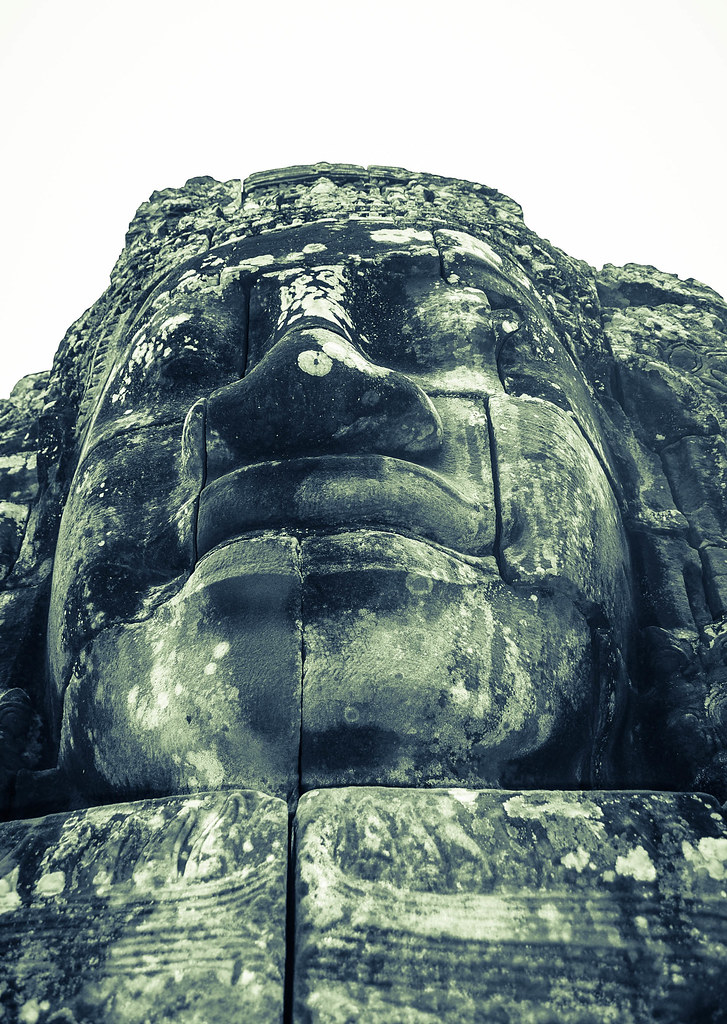 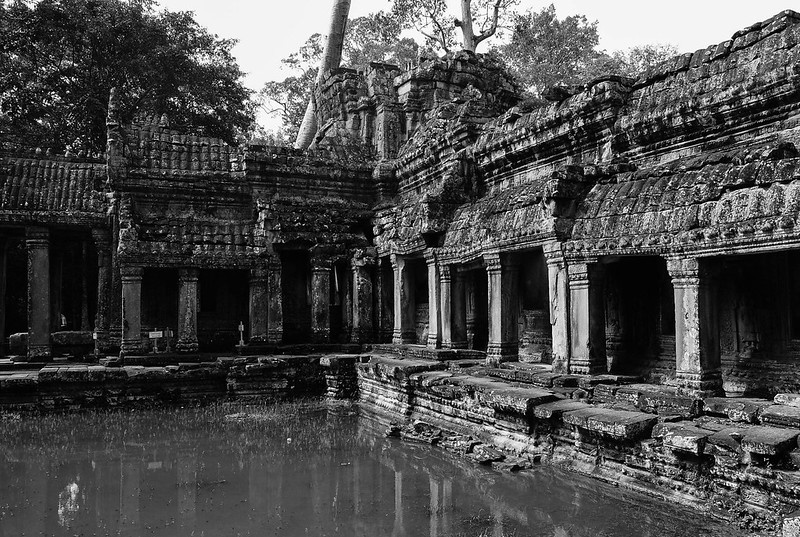 Have you been to Angkor Wat before? Is it on your bucket list? 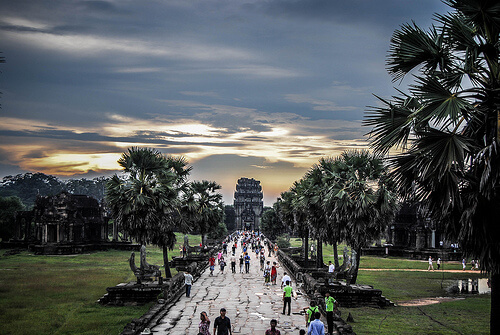