Recent times are forcing us to reevaluate the way we travel. Is it better near home? Could there be amazing adventures in our own backyards? While I’ve had time to think about how travel will look in the future, memories of the open road remind me of the power in a good road trip. Planning your next road trip is an adventure in itself and gives you a roadmap to getting that fresh air you’ve been craving.

But how can you choose when each area of the United States has its own unique culture, nature, and offbeat adventures? In my opinion, the West Coast is a destination in its own league. I’ve previously shared a blog post dedicated to the road trips in the western USA, but I think the Pacific Northwest specifically deserves a lot more attention as paradise for everything outdoors.

This detailed itinerary takes you from San Diego to Seattle, with plenty of optional excursions along the way.

You know what a California road trip looks like: it’s seeing the beach from your window, hair blowing wildly, music blasting. Growing up in California, I can confirm that this sense of freedom isn’t far from the truth. It’s a magical place, and most who grew up there wouldn’t dream of living anywhere else (though I have since moved, I value being so close in Reno).

Southern California is a hot, sometimes desert-y land, with gorgeous beaches and mountains. The central coast is in a perpetual spring, with equally enchanting beaches and the beginnings of coastal redwoods. The north is an endless forest. There are quite a few highlights in Northern California on the coast and inland:

You can do this trip in seven days, but a couple weeks will give you enough breathing room to truly enjoy this 380-mile journey:

Picking a spot to see in California’s inner part can be accomplished in 2-3 days. You can take a detour off of San Francisco to see inland spots like Lake Tahoe, and add on Yosemite National Park for truly astounding beauty. 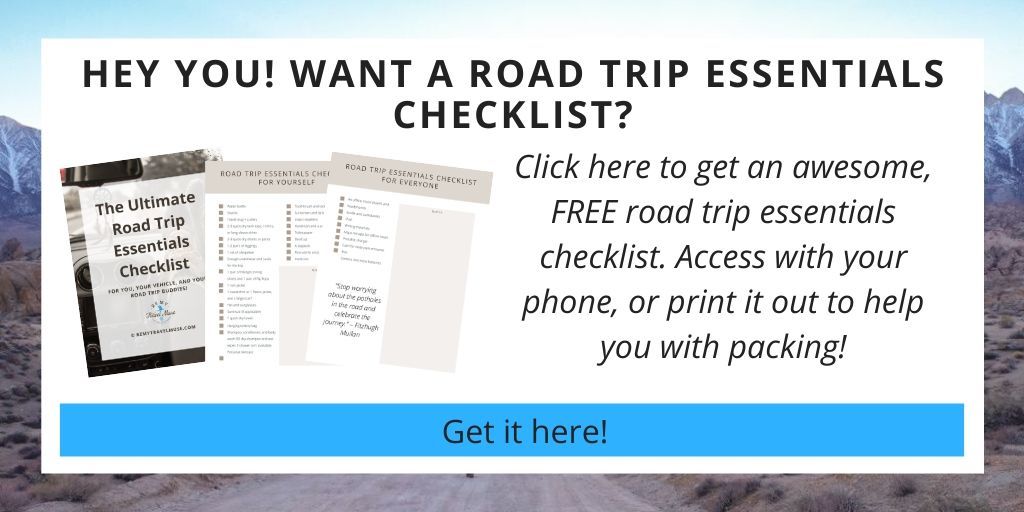 For more on California, check out the Perfect California Itinerary.

Through Oregon you can opt to see more of the state’s forests or seaside. The itineraries cover 6 out of Oregon’s seven wonders (apologies to the Wallowa Mountains– you’re too far out of the way!), so either route will be beautiful.

Oregon’s share of the Pacific Coast is not as long as California’s but equally worth taking your time to explore. You should spend at least a week to fully enjoy the cities and some of the Oregon Coast hiking trails in between drives. You’ll cover around 315 miles on this route beginning in Brookings, from which you can drive to Portland or go straight to Washington’s Olympic Peninsula.

Oregon’s inland makes a great option if you want to see more alternative landforms, waterfalls, and lakes. This weeklong trip can easily extend into a week and a half with mountains, lakes, and colorful fossil beds along the 650-mile route.

Washington’s nickname “The Evergreen State” comes at no surprise with the sheer amount of lush forest in the region.

From the San Juan Islands continue 70 miles southwest to reach the Olympic Peninsula. Here, Highway 101 forms a loop around over 3,500 square miles of the Olympic National Park. The park is a UNESCO World Heritage Site, so just driving through this area is worth it. But you should definitely stop and look around, especially these places:

Just because you’ve reached the end of the United States (plus a jaunt into Canada’s Vancouver Island) doesn’t mean your road trip has to finish, considering that the city of Vancouver is only 3.5 hours away. Besides, if you’ve travelled this far… why not explore more of Canada while you’re at it?

Now more than ever is the time to look less to the skies and more to your backyard to treat your wanderlust. With a backyard as diverse as the West Coast, it truly is the best coast.

What’s your favorite route on here? What are you planning on doing?

The USA
235 shares
« Where to See the Northern Lights in Canada
Land of the Purple Sand: Pfeiffer Beach, Big Sur, CA »