“There was nowhere to go but everywhere, so just keep on rolling under the stars.” – Jack Kerouac

Another 12 months of consecutive traveling has wrapped up, and life has taken me through yet another absolutely incredible, rather insane, and mind-boggling set of adventures. The biggest difference between my first year and second year of consecutive travel has been the movement away from Southeast Asia and perpetual summer. This past year was less about being carefree and more about roughing it, intentionally taking on challenging routes, and experiencing sacred spaces.

Following the success of 30 Amazing Photos from One Year of Traveling the World, here’s part two which covers the best of the best from a second consecutive year of life as a nomad, through the eyes of this solo traveler, in chronological order:

The Maldives was one of those places I assumed was out of reach for me, but upon discovering a way to do it staying with locals, the dream became a reality. One really amazing, unexpected, and eye-opening reality.

I hadn’t realized that Sri Lanka would be such an amazing place to go on safari.

We had been told there was a possibility of seeing a leopard, but I tried not to get my hopes up. Then it happened, and my day (who are we kidding? My entire week) was made.

I’d be remiss to leave out Sri Lanka’s national bird in this one as well.

After seeing hundreds of wild elephants at Minneriya National Park, Sri Lanka became a firm favorite destination of mine.

The train in Sri Lanka turned out to be one of my favorite things to do. The welcoming feeling from the locals, the fun of hanging out the door, and the beauty of the constantly-changing micro-climates gave new meaning to the saying, “it’s the journey, not the destination.”

Depending on who you ask, Adam’s Peak is significant because the footprint of either Adam or the Buddha rests at the top. Climbing through the night, visitors arrive at the top for a stunning sunrise. Climbing the week before the busy pilgrimage season began in December turned out to be an awesome plan.

On an island ravaged by a recent earthquake lie the Chocolate Hills, a natural phenomenon I’ve never previously seen. During the dry season, the grass dries off and becomes brown, actually resembling mounds of chocolate.

Nowhere was the damage more evident than the old churches, all but crumbling masses of mortar in the wake of the recent natural disasters.

Camiguin is located in Mindanao, an area most travelers are warned to stay away from due to kidnappings and terrorist activity in the southwest. Arriving for Chrismas, I wasn’t sure what to expect, but am so pleased to say that Camiguin is the friendliest place I encountered in the Philippines, which is saying a lot considering this is a country known for its warm and friendly locals.

Following the New Year, I took another liveaboard dive trip, this time reaching 100 dives, adding in wreck dives and one of the most famous reefs in the world.

There’s no doubt that the Philippines is one of the most beautiful countries I’ve been to, and Coron really takes the cake. A beautiful diving and boating locale, it has just about everything I need to be happy.

Though a bit treacherous to drive and climb to, this waterfall located outside of Da Lat in Vietnam was kind enough to reward me with a rainbow.

This image of the setting sun on the eve of Tet (lunar new year) in Hoi An is my favorite photo that I took all year. The colors and beautiful settings required minimal editing from me for this to turn out the way it did – truly!

This national park was the highlight of a truly amazing month in Vietnam for me. I found it to be so beautiful, and the locals who waved and sang hellos to me as I rode by reminded me of Kratie in Cambodia. Both are places that will always stick out in my mind for their beauty and friendliness.

Most images of Sapa display rolling rice terraces, but the misty weather prohibited that for most of my time in this area in the north of Vietnam. Regardless, this colorful mother and her baby were the most beautiful sight in the village, and given my intention to photograph people more, seemed the perfect memory of this mountain town.

Besides, the rice terraces to follow in China would be even more spectacular.

These mind-blowing rice terraces have been built and maintained by farmers for thousands of years. This was my first major stop after crossing by land from northern Vietnam into China on Valentine’s Day. I could never have imagined what crazy adventures the following months in this amazing country would have in store.

I made no secret about how much this place let me down, but there’s no denying, it’s an amazing natural phenomena with incredible formations I’ve never seen before.

Dali is the perfect little hippie town in China, full of artists and surrounded by natural beauty.

As a child, I remember reading a book where cormorant fishermen made an appearance. They tie strings around the necks of birds which then dive to catch fish, unable to swallow the catch due to the string. They are later rewarded with some of the catch for their efforts. Seeing the practice still in use, organically taking place in front of me, was incredibly exciting. It was only made better when one of the fishermen, fond of the attention and possessing the face of a fashion model, repeatedly smiled for the camera.

I’d heard of this gorge prior to venturing into China, sure that I’d have to take a stroll through it before leavening Yunnan Province. It certainly didn’t disappoint.

Yubeng, on the border of Tibet, is easily the most peaceful place I’ve ever been. The calmness and obvious happiness of the locals, complete isolation from any roads (one had to walk for 15km in by foot or mule), and ever-present prayer flags all made it magical.

It was by catching the right ride hitchhiking, hanging with my local friend Ya Ting, and having completely fluid plans that I ended up at Lugu Lake, a place I had no idea existed. This beautiful naturally occurring lake is in an area of China known as woman’s country. As luck would have it, I ended up there on International Women’s Day completely by accident:

A 20-mile hike up concrete and snow-packed stairs ended with this beautiful view. Why yes, I suppose it was worth it.

It looked very likely that I would never get a chance to see the red rocks of Moxi, an area in the Tibetan Autonomous Prefecture that I was told was off limits to foreigners. Luckily, Patchu (a local in the area who took me under his wing) saw to it that I made it.

In a remote area in the Tibetan Autonomous Prefecture of Sichuan Province in China, an area known as Four Sisters Mountains plays host to breathtaking mountain views. I imagine each season brings with it a special kind of beauty, but the end of winter/beginning of spring sure was a lovely time.

The Annapurna Circuit trek was a major highlight of the past 12 months. This trek ended up taking me well over 17,000 feet in elevation, trekking over 100 miles, and arriving at the Thorung La Pass on my birthday at the end of April.

This is a photo of the Annapurna IV mountain, taken from base camp on the Annapurna Base Camp trek, a valley surrounded by the Annapurna Mountain Range. This was the trek I tacked on after reaching Thorung La Pass in about half the time budgeted, and I’m glad I did! This sunrise marked the end of 2 solid weeks of daily hiking.

I ended up in a coconut brawl in Nepal, all because I had eaten a plate of local food. I realize it sounds like some kind of a metaphor, but I do literally mean I got caught in a coconut brawl. I know, I’m still trying to make sense of it, too.

I found myself in Nepal on Buddha’s birthday, which meant that the famous Boudhanath Stupa had opened up all levels to foot traffic, all walking in unison clockwise around the structure – something that is not allowed any other day of the year. It was by complete happenstance that I was there on this date, but the resulting photos are unique and amazing:

For my 6th visit back to Bangkok, a city I still felt I had no real handle on, I finally decided I would see it through the eyes of a resident and couchsurfed. It turned out to be an amazing experience, allowing me to develop a new appreciation for the city and affording me this amazing nightly view of the glittering lights from my host’s balcony.

Burning Man is a favorite festival of mine that I have now attended thrice. Each year the festival means something different to me, and I understand it a little bit more and appreciate a new aspect and what it brings to my year each time around.

I’m always happy to be drawn back to the West Coast of the USA, where I’m from, each summer for this festival.  Pictured here is the Temple of Grace (the name and theme of which changes each year) burning on the final night of the festival, symbolizing the release of wishes, painful memories, and farewells to loved ones.

In closing, going back through and reviewing my past 12 months have only made me more excited for the year to come. I don’t know what it has in store, as I’ve never had less fluid plans than I do now, but I do know that I’m darn excited.

I hope you’ll continue to join me on this amazing journey.

Curious what I use to take my photos? Check out my comprehensive travel photography guide on how you can take similar photos! 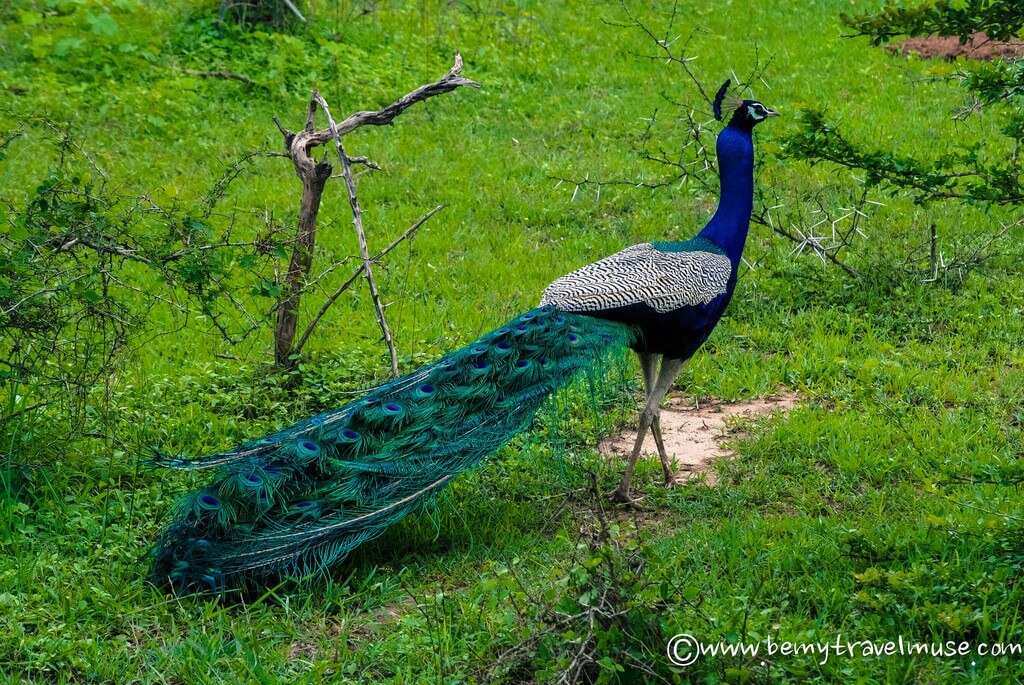 1 shares
« So You Want to Be a Travel Blogger? SEO and Growth Tactics
10 Questions from 2 Years of Traveling the World »